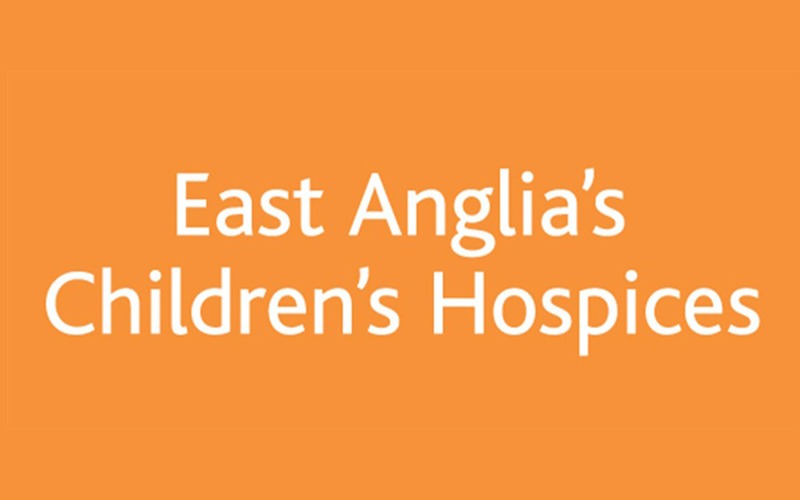 Following confirmation last year that their summer prom was to be cancelled due to the Covid-19 pandemic, the Prom Committee insisted the money raised would go towards a good cause. Having raised £631.45 throughout the year, the students then donated this money to East Anglia’s Children’s Hospice in order to help the residents there.

The Prom Committee raised the funds through organising a number of bake sales throughout the school year, providing refreshments and home-baked goods at parents’ evenings, as well as for Christmas and Valentine’s Day events. After having confirmation that the prom was not to go ahead, the students chose to donate the money to a local charity to ensure that something positive still came out of all their hard work.

“Due to many months of baking to raise funds for the prom at Thetford Academy, our team of girls deemed it appropriate and necessary not to waste the money, and wanted to ensure that it went to a good, relevant, cause. Upon choosing the East Anglia’s Children’s Hospice Charity we found it played a pivotal part in the role in inducing care for the East Anglia children.

With the extreme circumstances that we are in, us as a group and a school want to help make sure that everyone is comfortable and safe. We know this charity does wonders in amplifying that for the children, even more so in these times.

We chose to donate to this charity because we see it as the beating heart of our community, and to show that we can band together in times of crisis. This is our thank you for their efforts, and we hope that the money will help in any way possible."

“This just goes to show the incredibly  positive  mindset of these girls – they’re absolutely fantastic. They started Year 11 in September and just began fundraising immediately, they worked incredibly hard alongside their studies and the whole school got behind them.

They managed to make something golden out of this situation – they approached me to ask about donating the money to charity and looked for a Norfolk-wide charity. They decided on the East Anglian Children’s Hospice because of what it meant to the local community.

Well done to Bethany, Libby, Isabella, India and Mariana for their hard work, their compassion, and their determination for something good to come out of this situation. They have shown what wonderful individuals we have at Thetford Academy, and we are proud of you all.”

Bethany continues to  contribute to supporting community and charitable efforts in her role as Vice-Chair of the Student Union at Thetford Academy Sixth Form. The Sixth Form student body voted for the Benjamin Foundation as their charity for this year. A charity which supports young people and their families within Norfolk and Suffolk and our local community of Thetford.